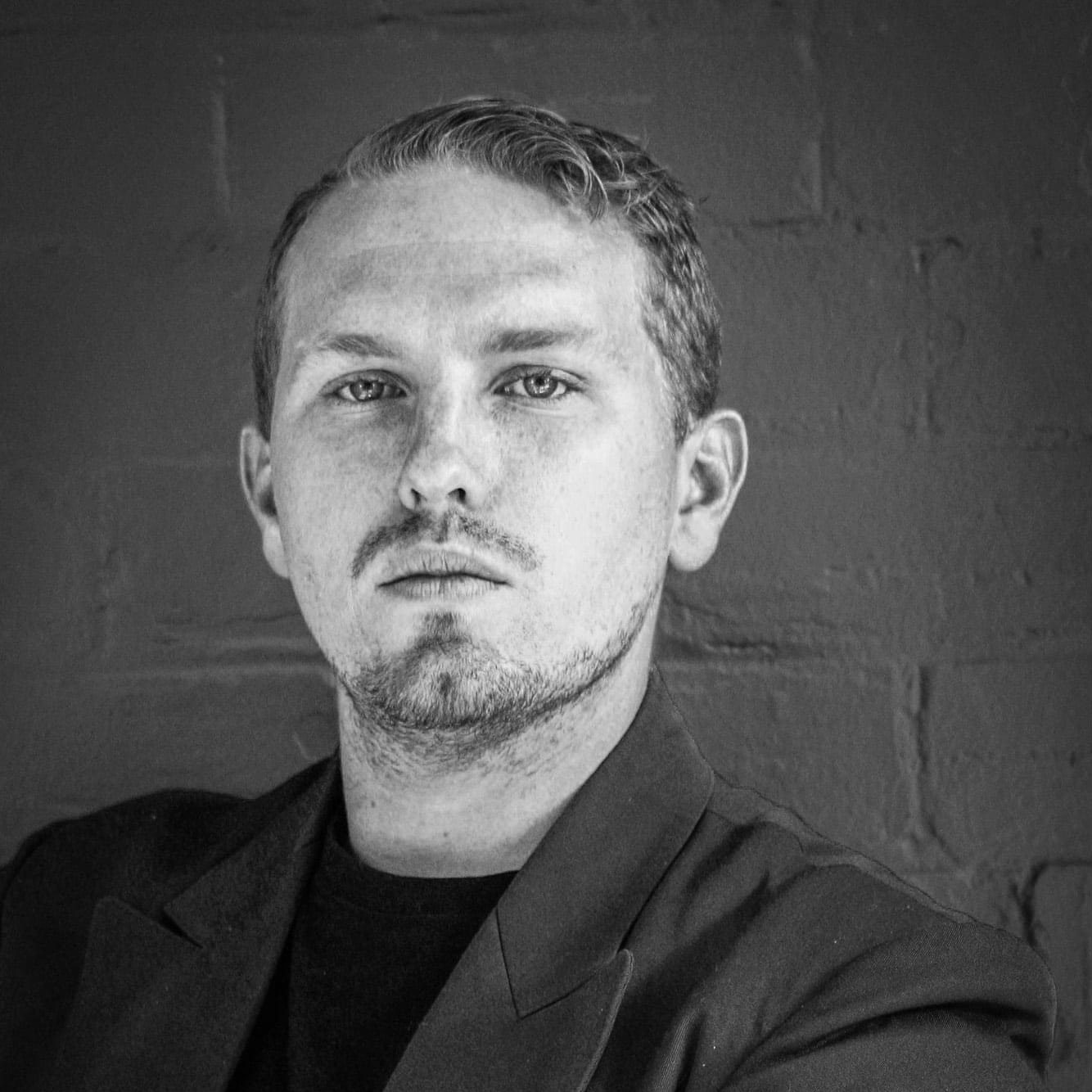 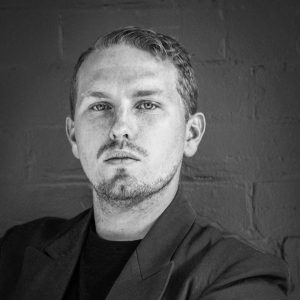 Matt Petherbridge is a Maitland based writer and artist who has dabbled in acting, song writing and music journalism. He has profiled Australian and international music acts including Van Dyke Parks, The Church, My Chemical Romance, ‘Weird’ Al Yankovic and many more. In 2018, Petherbridge undertook a personal project, Creative180 B4 30, which consisted of daily acts of creativity in the 180 days before he turned 30.