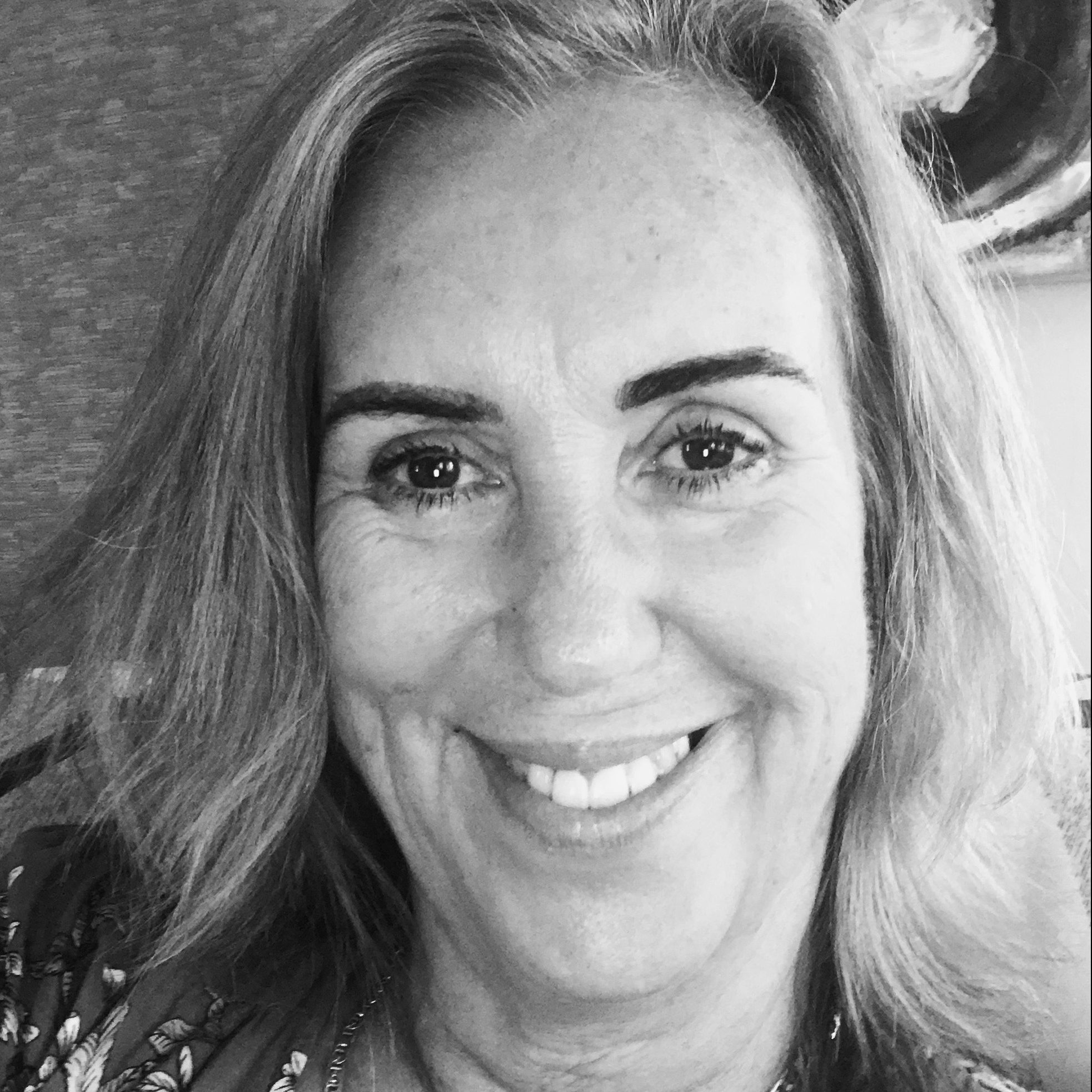 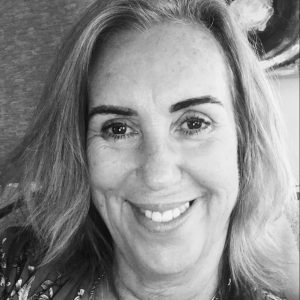 Professor Liz Cameron is affiliated with the Dharug Nation that lies in the geographical areas of north western Sydney in NSW. In 2014, Liz received her PhD in Aboriginal Knowledges at Newcastle University researching traditional art-making in healing. Her interests lie in art-based practices and psychology, restoring and protecting Country (land and sea) and human embodiment within place belonging. As a practising artist, Liz has engaged in various creative initiatives and exhibtions including working as an art therapist in aged care and child/family practices, exhibiting at Newcastle University Gallery, Watts Space, and Narana Aboriginal Cultural centre.

Through using creativity within her practice, Liz explores cultural knowledge within an Indigenous social/emotional framework via a strength based approach. In 2010, Cameron was successful in gaining the National Indigenous Staff Scholarship Award through the Premiers Department, was noted as one of the top ten Women Researchers at  Macquarie University in 2009 and later received the Deakin University Vice-Chancellor’s Award for Outstanding Contribution to Indigenous Education, in consequative years of 2015, 2016, 2017, 2018.

Her current role is as Professor of Indigenous Knowledge (Research) at Deakin University, where she works collabotatively with various universities and communities in raising the awareness of the value in traditional Aboriginal practices in Caring for Country.