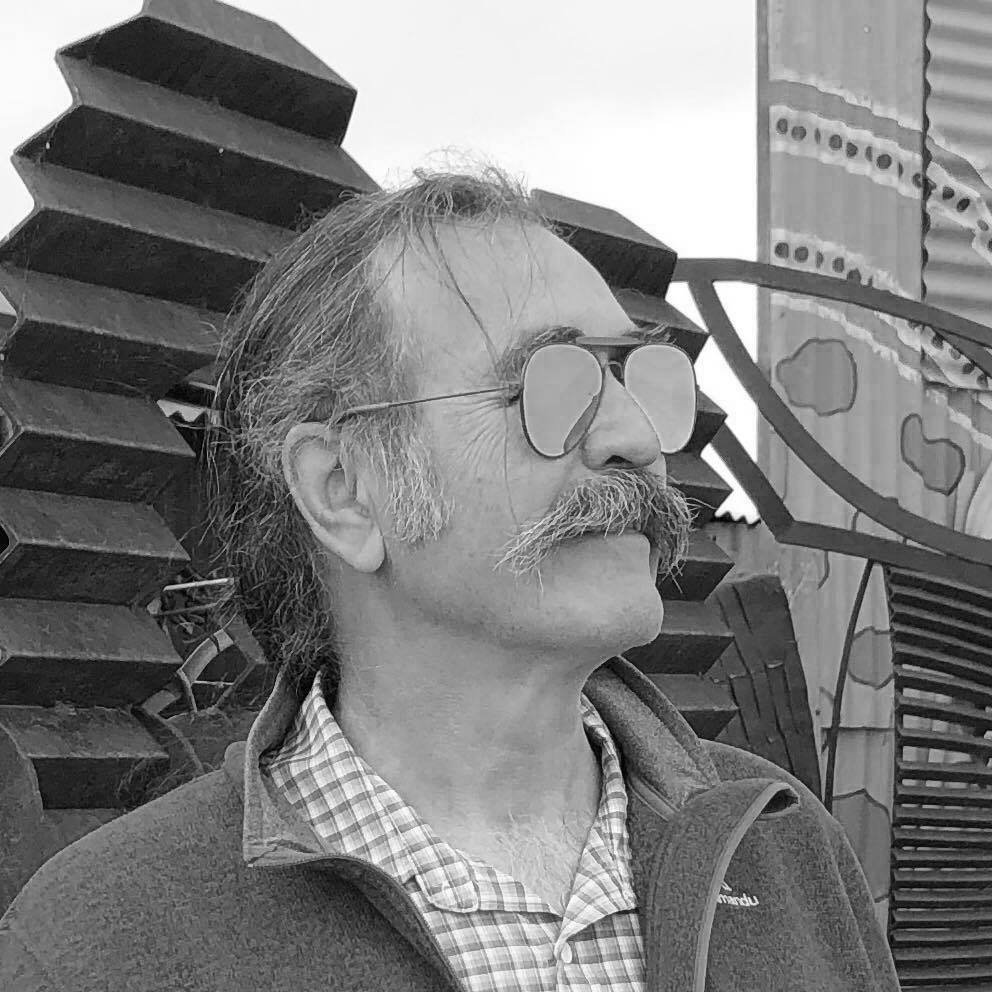 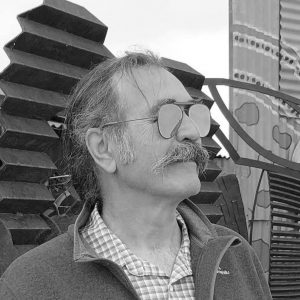 Poet and artist Richard Tipping has three degrees including a doctorate from the University of Technology Sydney (2007). He is a widely-published poet and makes artworks which incorporate his own poetic texts – such as in engraved stone sculpture, in original and altered sign designs, and with visual poetry graphics on paper.

He worked as an academic in media arts for many years at the University of Newcastle, NSW. Tipping is well known for original and altered sign designs since 1979, which have been exhibited internationally; and for public works incorporating his own poetic texts with three dimensional forms such as neon and LED lightworks, plate steel and aluminium, engraved granite, etc, in large-scale sculpture.

Examples of Tipping’s art are held by the National Gallery of Australia, Canberra, the Art Gallery of New South Wales, Sydney, and the Museum of Contemporary Art, Sydney, among other key collections, as well as internationally in the print collections of the Museum of Modern Art, New York; and the British Museum, London.