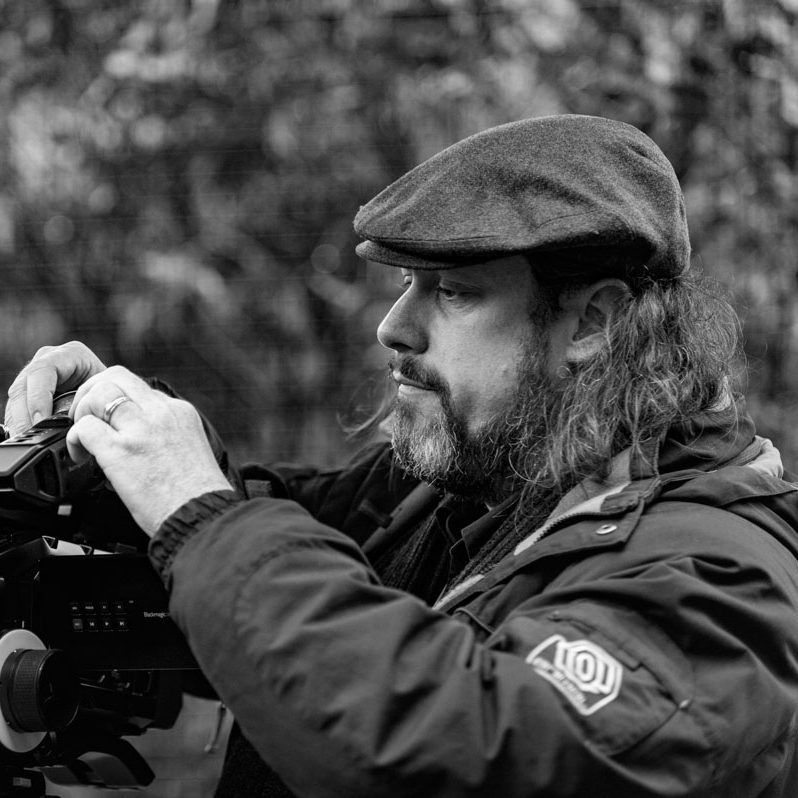 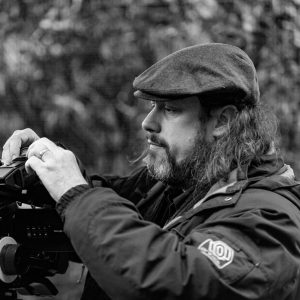 Ben Allan ACS CSI is a producer, cinematographer and colorist with over twenty years experience.  He has been at the forefront of the digital revolution in cinematography and post production including color grading & sound mixing and as a multi-award winning Director Of Photography.

As Cinematographer, Ben became the youngest person ever to be awarded the prestigious ACS letters in 2002 by the Australian Cinematographer’s Society and the first to be given the honor for work shot in digital high definition. His early research into logarithmic gamma curves for digital cameras contributed to the film-gammas now built into all professional cameras, and he has presented technical papers to SMPTE conferences and contributed to industry publications such as Australian Cinematographer, Inside Film, Digital Media World, Designing Sound and Crossing The Line, and is a former editor of the professional journal Australian Cinematographer. Ben also created and continues to produce The T-Stop Inn, a series of relaxed conversations between Ben and some of the most interesting people in the industry. Ben has also won numerous cinematography awards as well as the Ross Wood Memorial Award, a Content Technology Award and most recently an ACS Golden Tripod for his work on the film Wild Squad Adventures which he shot, produced, color graded and sound mixed for a one-of-a-kind immersive cinema built at Syndey’s iconic Taronga Zoo.

Ben, as Producer, was mentored for over a decade by industry legend Matt Carroll, the producer of such landmark films as Storm Boy, Breaker Morant, Sunday Too Far Away and the TV series Farscape.   Ben brings groundbreaking technical proficiency to his filmmaking and  cinematography skills and experience to his role today as Producer/Cinematographer/Colorist, and in 2018, Ben became the first person in the world to be accredited as both a cinematographer and full member of the Colorist Society International.