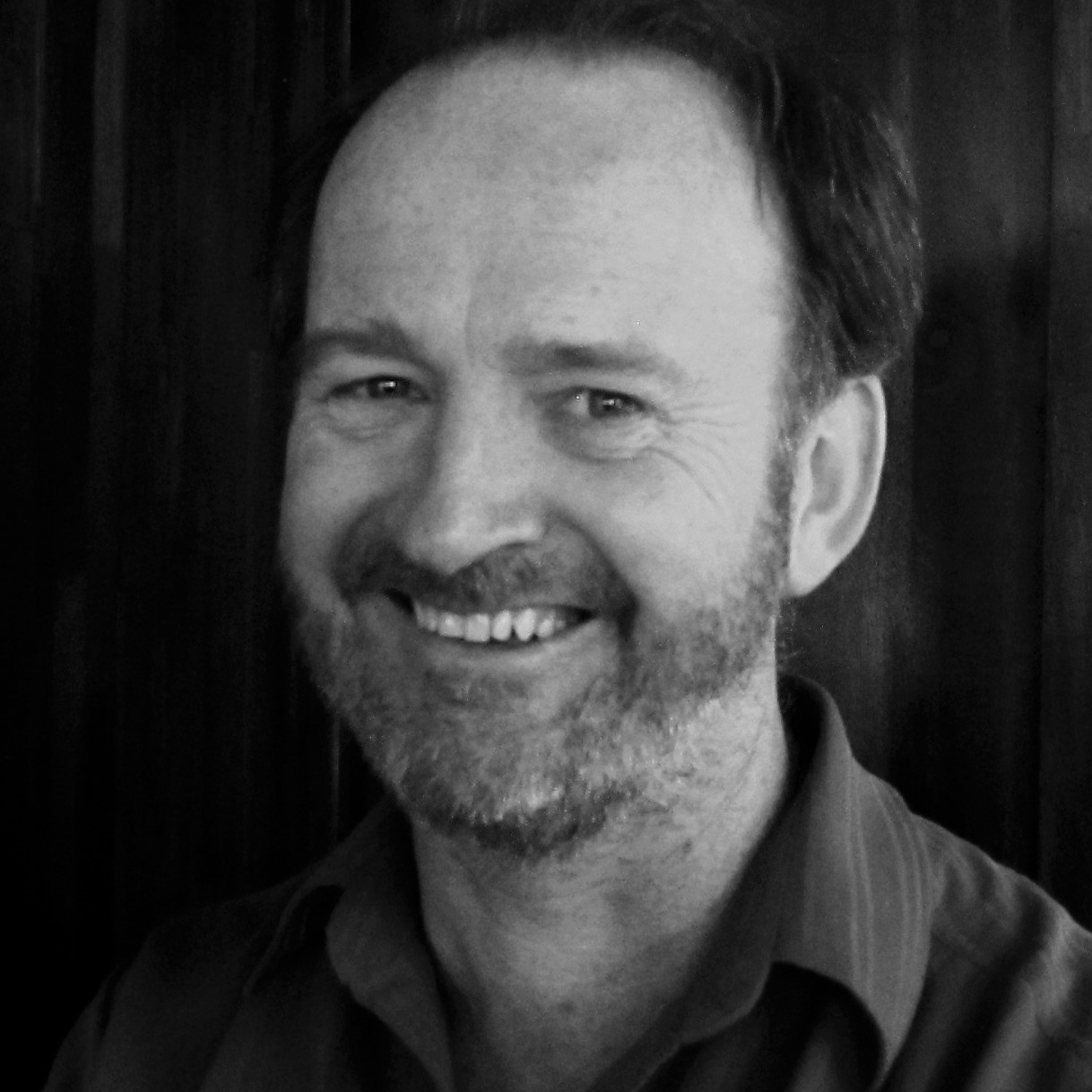 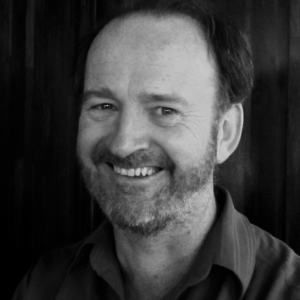 Brian Purcell graduated with an MA in Writing from Sydney’s UTS in 2001, specialising in the novel. He has been publishing poetry for forty years. Apart from being an award-winning poet, he is also a painter, and was the singer/lyricist for the band Distant Locust, which released records and toured Europe in the nineties. He was the founder and for many years the coordinator of the Bellingen Readers and Writers Festival. He’s worked as an editor/proofreader and manuscript assessor for both his own agency, and for the major manuscript agencies Lynk (2003-06) and The Manuscript Agency (2015-2016).