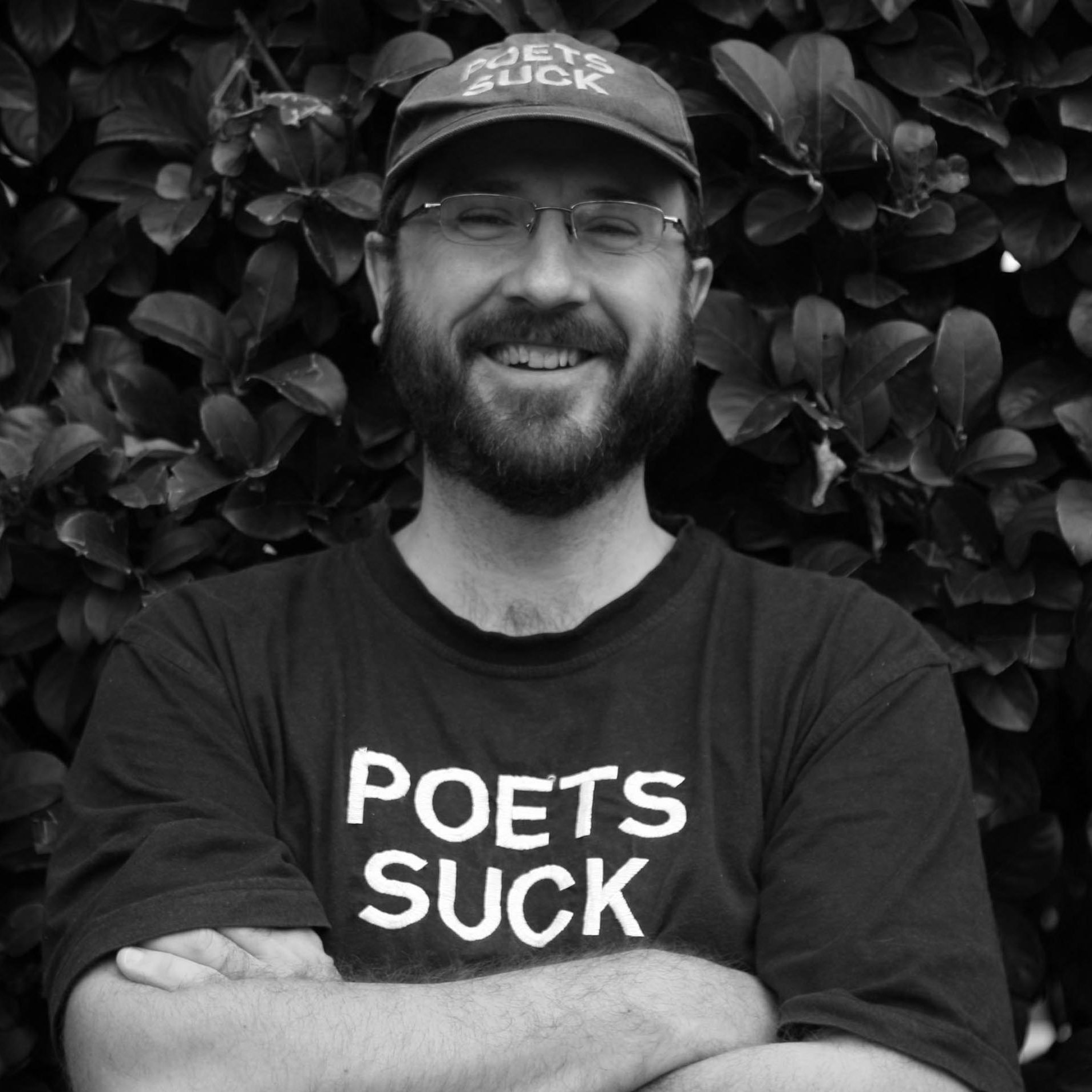 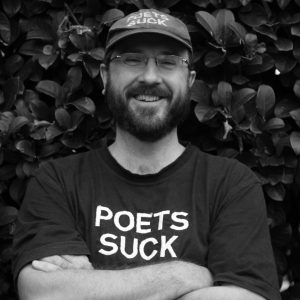 David Musgrave is an Australian poet, novelist, publisher and critic. He is the founder of and publisher at Puncher & Wattmann, an independent press which publishes Australian poetry and literary fiction. He is also a board member of Australian Poetry Limited.

Musgrave was born in Sydney and educated at Sydney University where in 1997 he received a PhD for his thesis on the topic of Menippean satire. He worked for a number of years as a CIO in the Health Insurance industry. He currently lectures in creative writing at the University of Newcastle.

His first book, To Thalia (Five Islands Press), was published and commended in the 2004 Anne Elder Award; it was followed by On Reflection (Interactive) in 2005 and Watermark (Picaro) in 2006. “Phantom Limb” (John Leonard Press) was awarded the Grace Leven Prize for Poetry in 2011. Several of his poems have won major awards in Australia, including having twice won the Newcastle Poetry Prize in 2008 and 2012. His novel “Glissando: a Melodrama” (Sleepers), published in 2010 was critically well received and short listed for the Prime Minister’s Award for Fiction in 2011 and the UTS Glenda Adams Prize for new writing.

He has published numerous articles on Australian literature, including on Norman Lindsay’s The Magic Pudding and David Ireland’s The Unknown Industrial Prisoner. He has also written on The Black Dog and Depression (published in Tracking the Black Dog by the Black Dog Institute and published articles on Samuel Beckett and the Ern Malley hoax. His latest poetry collection is Concrete Tuesday, published by Island Press in 2011. His study on Menippean Satire in English since the Renaissance, ‘Grotesque Anatomies’, was published by Cambridge Scholars Press in 2014 Mishearing is forthcoming from Gorilla Books in early 2015, and another collection, the book-length poem Anatomy of Voice is in preparation.