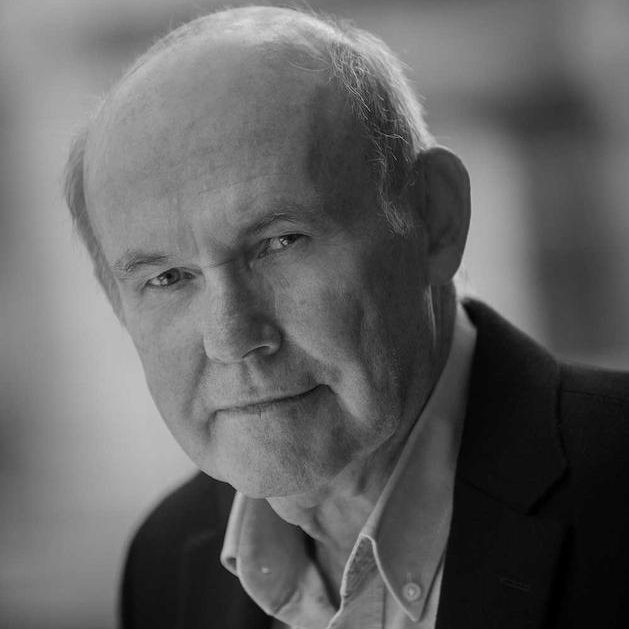 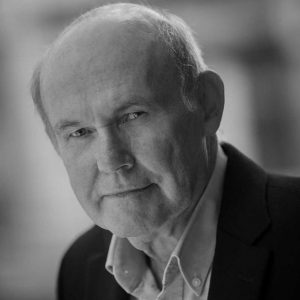 Barry Maitland is the author of the acclaimed Brock and Kolla series of crime mystery novels set in London, as well as the Australian mystery thriller Bright Air and the new Belltree Trilogy.

“25 years ago I had published several non-fiction books on architecture, and had also written three fiction novels which had accumulated a pile of publishers’ rejection letters. But I had been bitten by the fiction bug, and decided to try again. This time I turned to crime. It felt like coming home. I discovered that the structure and pace of the crime novel provided a discipline within which my imagination and my prose could flourish. When that first crime novel, The Marx Sisters, was published, first in the UK and then around the world, I found that I was setting out on a journey which has taken over my life.”