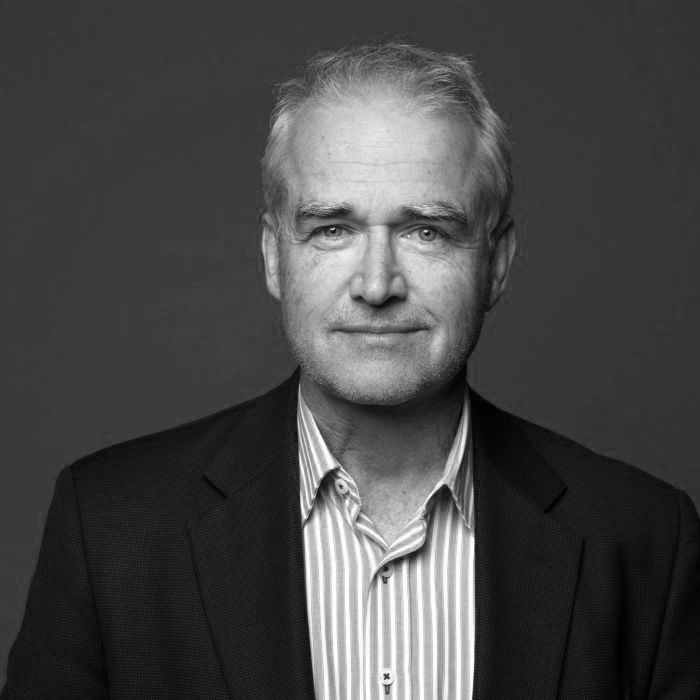 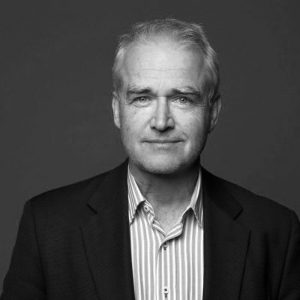 Scott Bevan is an Australian TV and radio presenter, journalist and biographer.

Scott grew up near Merewether in Newcastle. In 1984 he joined The Newcastle Herald as a cadet journalist. He later worked in commercial radio as a news presenter. After a fifteen-month stint in Japan, he joined the Nine Network in 1989 as a reporter. He spent time in Perth working for Nine News.

Bevan moved to the Australian Broadcasting Corporation in 2005, working initially as reporter for the 7.30 Report and a presenter on ABC Local Radio. In 2008 he was posted to Moscow as a correspondent for ABC Television.

In 2010, he returned to Australia to become a presenter on ABC News 24.

In January 2016, Bevan resigned from the ABC to restart a music career. He now works for The Newcastle Herald, where he hosts a segment called “Bevvies with Bevan”.