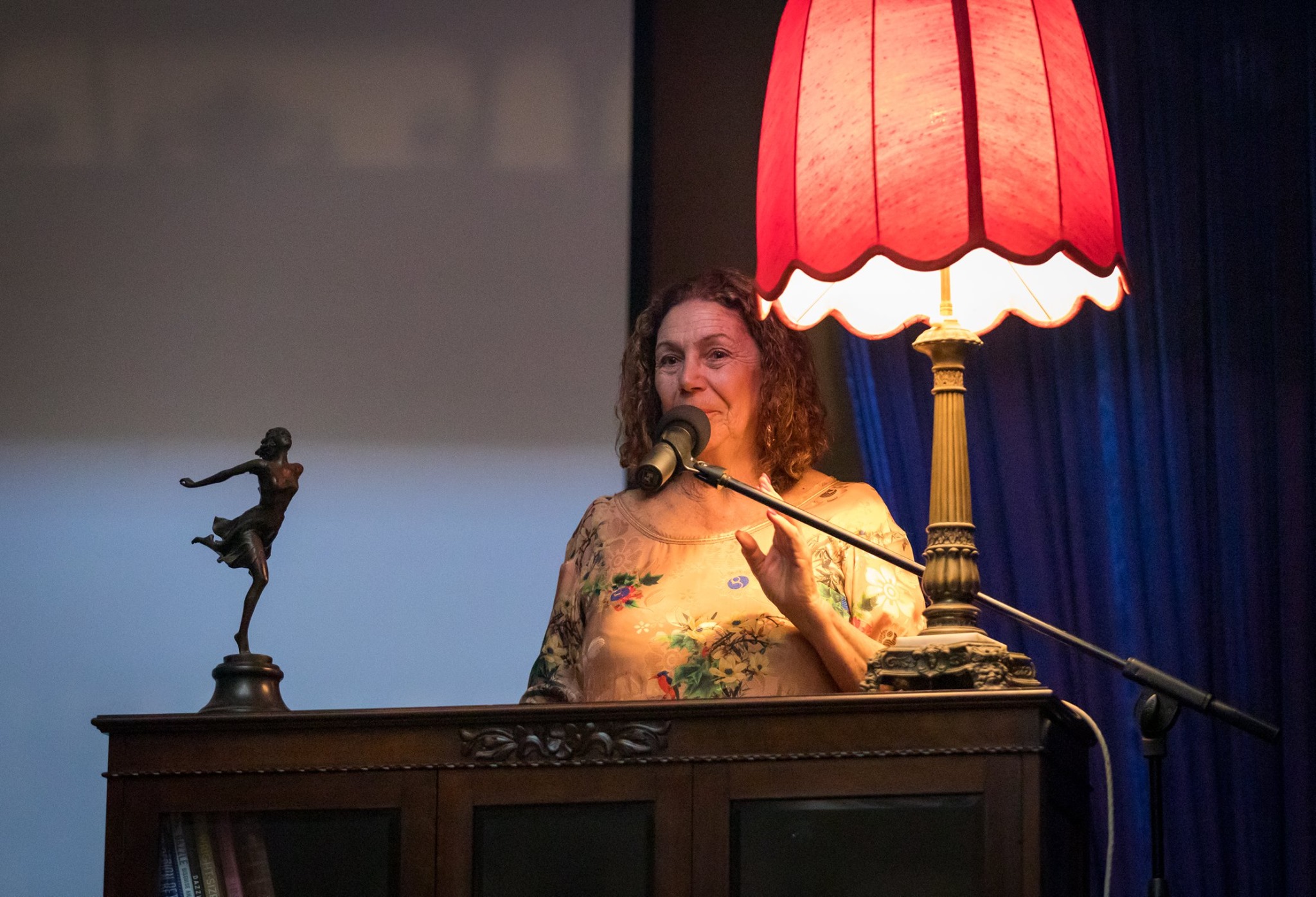 Life is overflowing with stories worth telling. More than just a showcase of published works, IF Maitland is focused on revealing to people how they can articulate their stories and share them with both the local and global community. In a world undergoing reinvention through technological innovation and the gig economy, storytellers and writers are no longer at the behest of a small handful of mainstream publishers and production companies.

IF Maitland launches the 28th of May, 2021. Introducing the festival are five speakers: Gillian Swain, emcee; Karen Crofts, Director of the Hunter Writer’s Centre; Geoff Seccombe, CEO of the Mutual Bank; Graham Davidson, IF Maitland Director; and Loretta Baker, Mayor of Maitland, who will officially open the festival.

Then, hot on the heels of the formalities, be entertained by the hilarious Failure to Launch.

They perform funny songs and witty and award-winning poetry but can they actually get the Maitland IF Festival off the ground?

Robert Edmonds is a writer/comic performer whose poetry has been published many times and has been nominated for and won prizes. Gravity Doesn’t Always Work is his first collection.

Clark Gormley is a writer/singer/comedian who has performed one-man comedy shows and written three albums worth of songs for Nerds & Music. His poetry collection Not What You Think deserves a bigger audience.

Watch them perform their best work of a lifetime in 30 fun-filled and story-packed minutes!