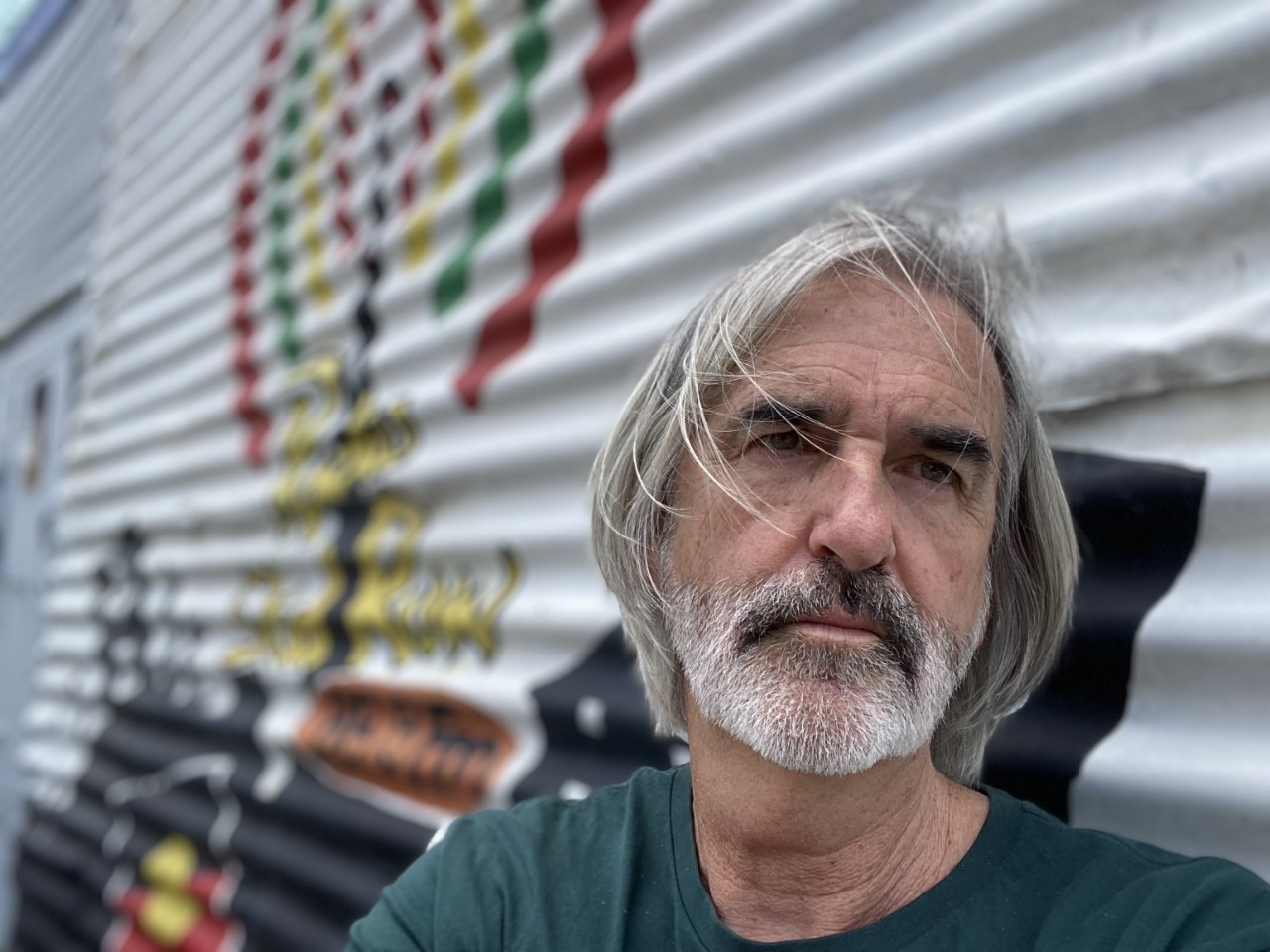 Mark Mordue is the author of the recent biography Boy on Fire – The Young Nick Cave (HarperCollins, 2020). He has worked as a freelance writer and editor on and off for the last forty years. Mark began his career as a student editor of OPUS at the University of Newcastle before launching his career nationally as a rock journalist at the start of the 1980s. Over time his interests diversified across music, film, books, arts, travel and social justice spectrum. He won a 1992 Human Rights Media Award and the 2010 Pascall Prize: Australian Critic of the Year. His work has consistently appeared across mainstream, alternative and literary publications. Mark has also been the editor of three national magazines: Stiletto in the 1980s; Australian Style in the 1990s; and Neighbourhood Paper from 2017 to 2019. Over the last decade he has developed a reputation as a poet with his first collection, Darlinghurst Funeral Rites, and a series of poems and images produced online to a wide audience. Rock journalism poetry, working freelance and sustaining a creative and independent career have guided him from the beginning. He will be ‘in conversation’ discussing his work and how he made his way.