Once We Were – Keighley Bradford – Book Launch 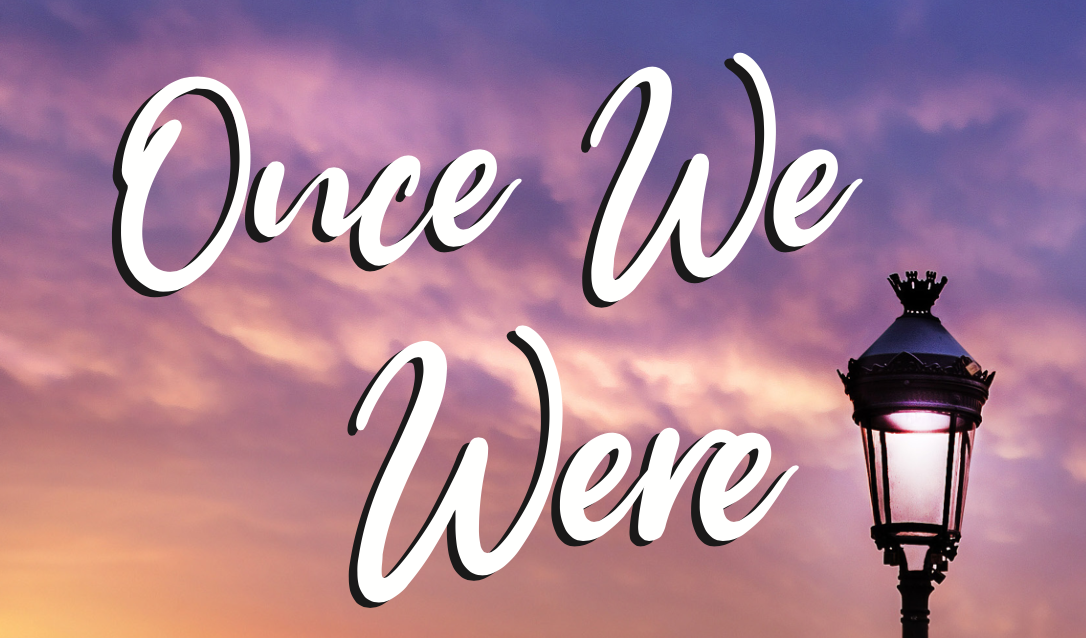 Once We Were is a contemporary romance for new adults set in Sydney, Paris, and Tuscany. It follows the protagonist, Bea James, and her unusual relationship with her best mate, Alex McClay, whom only have one rule in their relationship: honesty, always.

After Alex’s girlfriend dumps him upon his marriage proposal, he breaks into Bea’s house drunk, convincing her to run away to Paris with him in what was meant to be his elopement with Jenna. Exploring the city of love, the pair eventually fall back into their old, promiscuous ways. Things remained fine between the pair, until Bea discovered the real reason they were in Paris: Jenna was there. The revelation that Alex had broken their only rule by lying to her almost destroyed their friendship. After the couple reunite and announce their engagement, Bea returns home and shuts Alex out, that is until he shows up at her family’s Christmas soiree and confronts her.

The public argument forces Bea is play nice by attending Alex’s engagement party on New Years’ Eve, where Alex confirms he’s relocating to Paris in a few days. Meanwhile, Bea confides in her sister-in-law about that night in Paris, revealing that she’s pregnant with Alex’s child. When Alex returns home to Sydney, Bea prepared to tell him the news. However, as she begins to reveal they’re having a baby, she suddenly sees how their future would play out – Alex would do the right thing by them but would slowly grow to resent her and their child as a result.

After the stint he pulled to win Jenna back, she wouldn’t risk breaking her or her unborn child’s heart by always being second to the one he truly loved. So instead of telling the truth that the baby is his, Bea tells her greatest omission yet by evading the baby’s parentage. But keeping that truth a secret was going to be harder than she expected when Alex, then asks Bea to be his best man at his wedding the following month in Tuscany.

Things almost go to plan despite the many hiccups that arise leading up the nuptials, that is until Bea decides to retire from the reception early. Alex follows her and confronts Bea about the baby, where the pair then go around in circles arguing until Alex’s mum, a woman who despises Bea’s family, comes to the rescue. Bea decides to leave that night to not ruin Alex’s wedding any further. Only by the time her flight lands, Alex has somehow bet her to her house. He tells her that he and Jenna are in this with her, and that they will do everything they can – that they will find a solution that works for all of them – so that they can raise this baby with her.