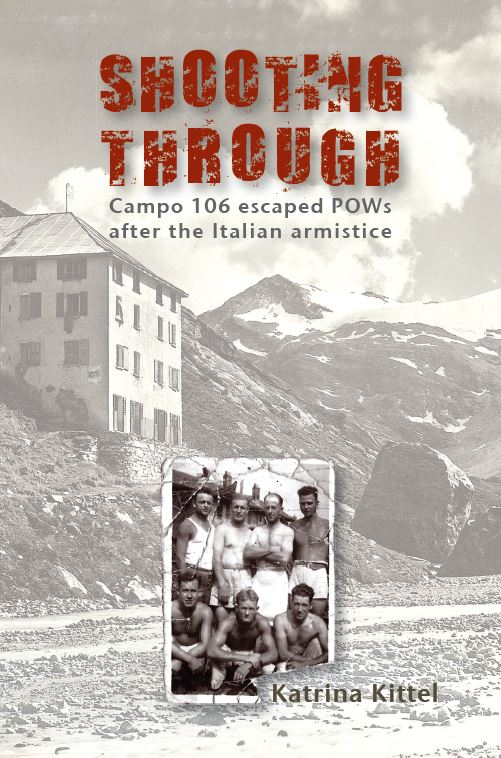 In September 1943, Italy capitulated to the Allies. Seizing the moment, Australian and New Zealander prisoners of war (POWs) walked out of captivity at Italian rice farms dotted across the Piedmont plain west of Milan. Escape, for most, was easy. But what came next, the evasion part of their war – the weeks and months on the loose, foot-slogging to the frontier, identifying friend from foe, scraping up a feed, weighing up needs for shelter and the dangers for Italian helpers, discovering the breadth of the Italian Resistance – was in all likelihood more taxing and nagging on their resilience than the longer periods spent within prison camps. Drawing extensively on first-hand accounts and Australian and overseas archival records, Katrina Kittel weaves the stories of escaper groups through time and theme to reveal their key evasion routes and the variety of outcomes that befell them. Escaped prisoners trekked northward to cross the Swiss Alps through high mountain passes or border lakes. Others trudged south towards Allied lines. Not all POWs made safe home runs. Ten Australians were killed by fascists or German troops in 1943 to 1944. At its heart, Shooting Through reveals a unique shared history between escaped POWs and the Italians who risked severe retributions to host and guide them. From her perspective as a graduate historian and as a daughter to an ex-POW, Kittel uncovers a volatile context behind the few enigmatic details that her father, and many of his prisoner cohort, chose to share with their families. The book contains appendices that list 790 Australians held at Campo 106 in 1943 and the New Zealander POWs who reached Switzerland.