Sisters for Sale – The Man’s Machine 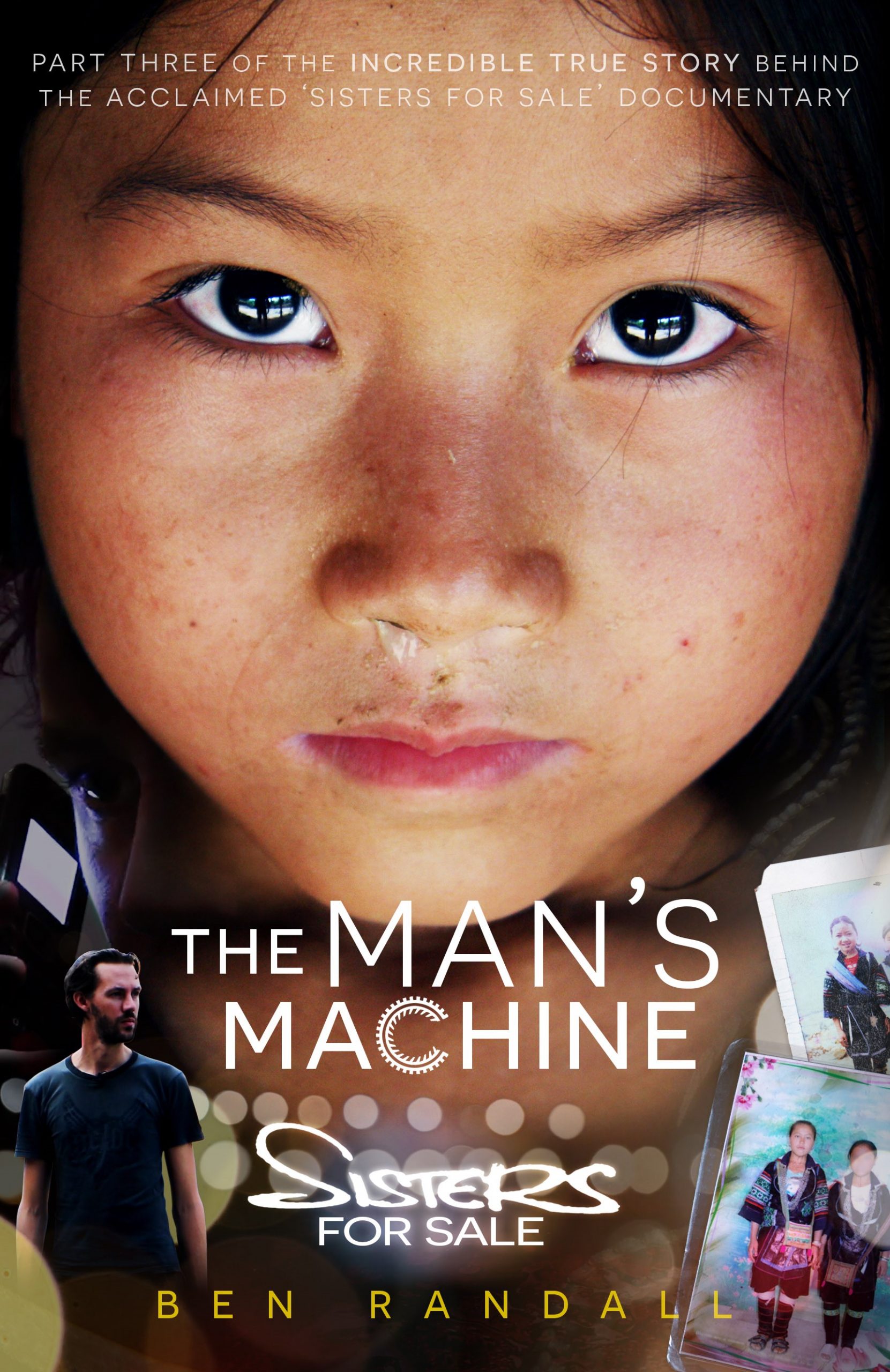 “How far would you go for your friends?”

In 2010, filmmaker Ben Randall befriended May, a teenage girl who sold crafts to tourists with her friends, while teaching English in Sapa, Vietnam. Two years later, May and four of her friends had been kidnapped in separate incidents. Sisters for Sale is Ben’s story of his determined effort to find them. It is an investigation into the phenomenon of women being kidnapped and forced into marriage which is still prevalent in parts of China and south-east Asia. Join Debbie Lee in conversation with Ben Randall as they explore lies, deception, and the truth in the context of The Man’s Machine, the third book of the Sisters for Sale trilogy.