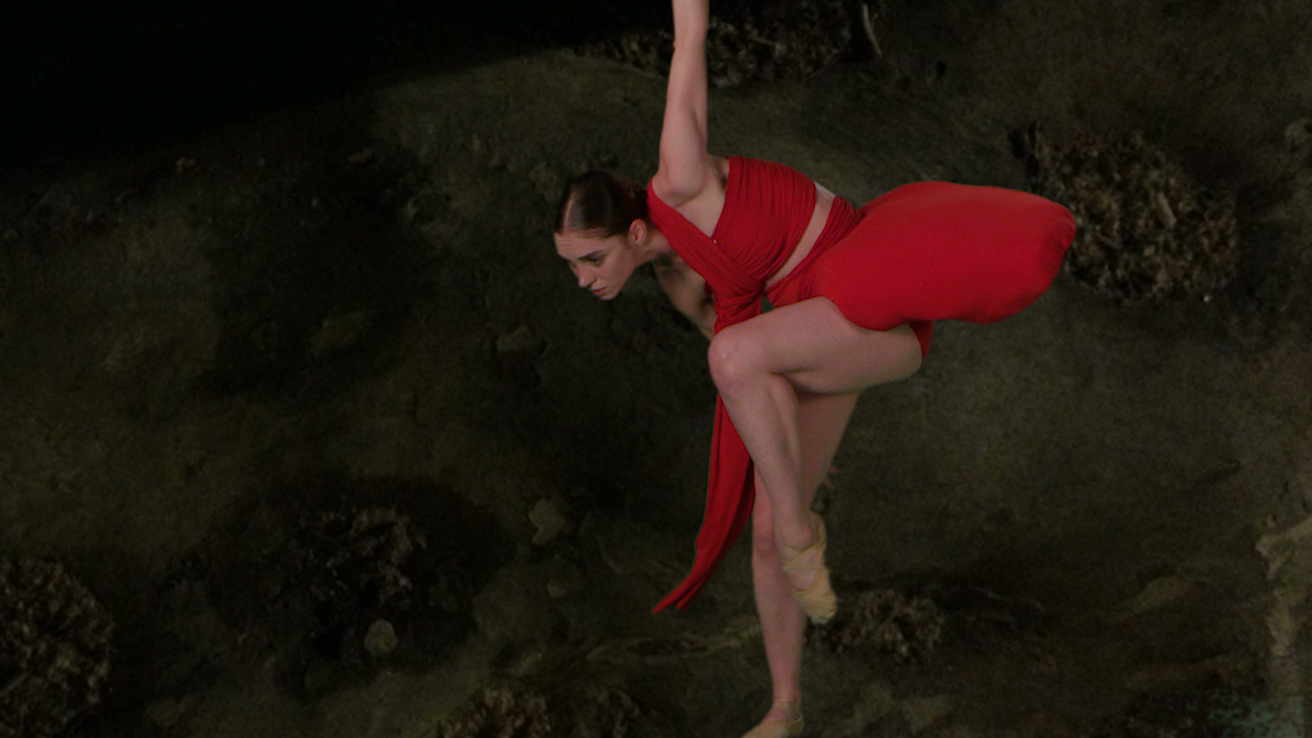 ‘Text Messages from the Universe’ is a film that immerses its audience in subjective states of consciousness they might experience when they die. It imagines what they can see and think and hear in a seamless but fragmentary flow of poetic images, words, dance and music. It places the viewer in the position of going through a journey into their own interior world of dreams and projections in which time and space, and cause and effect logic, are turned on their heads. ‘Text Messages from the Universe’ is inspired by ‘The Tibetan Book of the Dead’,

DIRECTOR’S STATEMENT by Richard James Allen
‘Text Messages from the Universe’ seeks to explore aspects of human consciousness that are, if not unknowable, at the very least difficult to access.
More and more scientific research is going into attempts to understand ideas such as near-death experiences and life after death. While this project is by no means scientific research, it nonetheless explores ways to express the ‘inexpressible’. It does this by taking art forms that already have some capacity for touching on abstract experiences and pushing them a little further. By placing different creative media forms into unusual relationships and dynamic interactions, it aims to find out if it can evoke experiences, meanings and insights beyond those that might be offered by any one of them individually.
‘Text Messages from the Universe’ crosshatches an array of art forms to touch on the unknowable and perhaps inexpressible: what happens to human consciousness after death.

Prior to the screening and performance Magdalena Ball will discuss this amazing piece with Richard James Allen, exploring his inspirations and the journey through to project’s completion.