Writing for the Big Screen 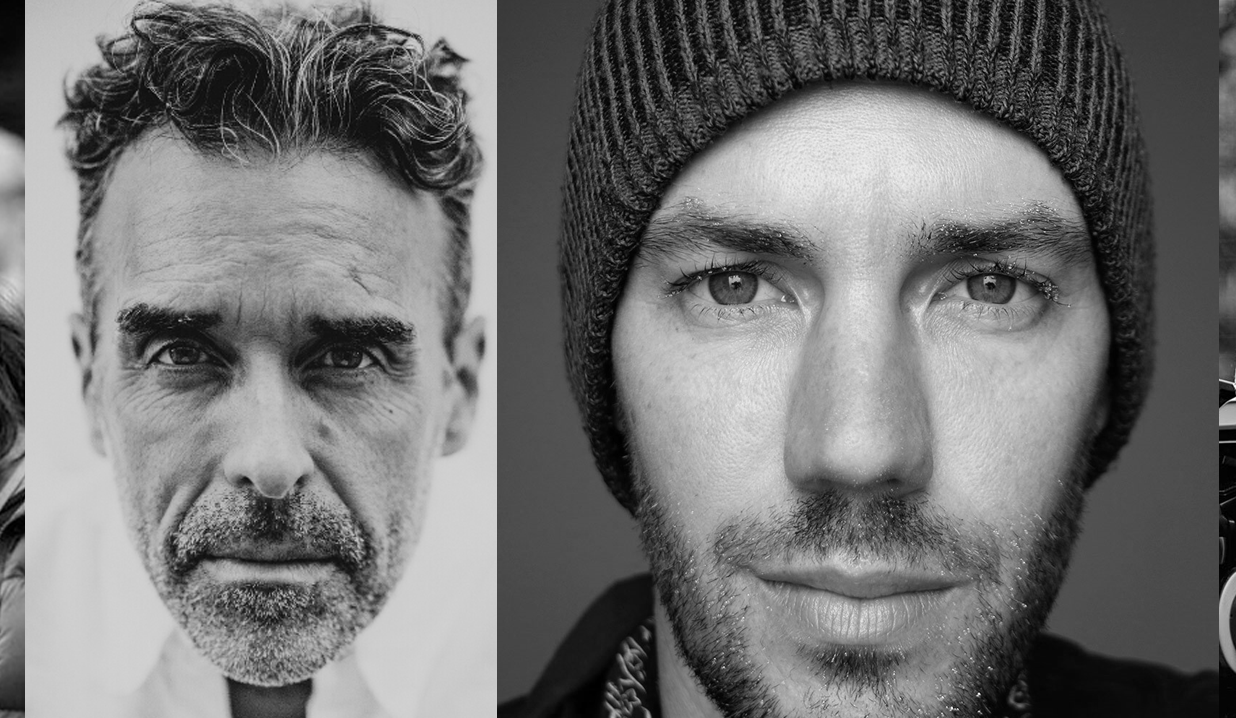 Join Jamie Lewis, Ben Randall and Richard James allen as they discuss what’s involved in writing screenplays for independently funded productions.
Jamie hasforged a career in advertising as a creative director, but has also written and produced an award winning independent feature. He’ll be talking to award winning documentary writer and director, Ben Randall and award winning short film and feature writer/director Richard James Allen to discuss how to get your story onto the big screen without the support of Hollywood studios